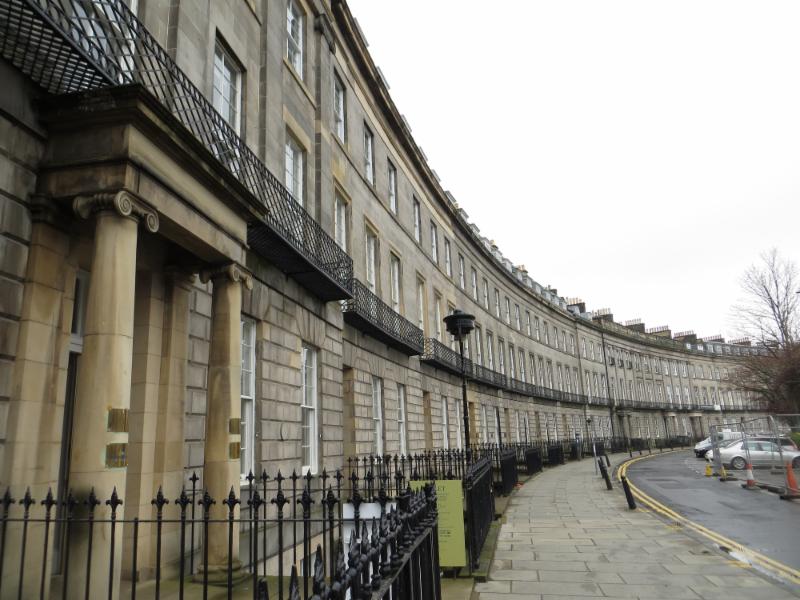 Whether it’s tapping the opportunities in emerging markets, avoiding a cultural faux pas on Twitter that goes viral, attracting and retaining the best talent, or increasing profitability and cost-savings, the ability to work and relate effectively across cultures addresses a burgeoning number of organisational concerns. Top executives agree. Mikkel Ohlsson, CEO at IKEA, believes getting people to work effectively across cultures is both the right thing to do, and it makes business sense. In discussing this point, he says, “My leadership on this is vision-driven from a business point of view and values-driven at the foundation.”[1] Jonathan Broomberg, chief executive of the South African insurer Discovery Health is convinced that the rainbow nation’s mosaic of cultures is its most valuable source of creativity and innovation.[2] And Robert Mortiz, chairman of PWC in the Americas says, “CQ is a critical capability for navigating today’s increasingly global and diverse business environment….It’s so important that we made it one of our core behaviors at PwC.”[3] Among these varied motivations of executives, the top two reasons organisations are building cultural intelligence (CQ) is the growth of diverse markets and the increasingly diverse workforce.

First, organisations need culturally intelligent managers and staff in order to successfully reach the diversity of markets at home and abroad. Fortune 500 companies expect their greatest revenue streams over the next decade to come from emerging markets; and top universities are recruiting students from around the world and from groups previously underrepresented on their campuses. As a result, organisations need individuals who know how to design and adapt products and services that meet the needs of these increasingly diverse customers. Doug Flint, CFO of banking giant HSBC, says,

If you were to go into any business forum in Europe and America and ask which country is going to be most important in the global environment in the next 25 years, I suspect that a vast majority would say China, and the second-highest number might say India. If you then ask how much do people in Europe and America understand about the history and culture of those countries, the answer would be a negligible amount.[4]

Organisations need managers who can help them tap the opportunities that exist in emerging markets at home and abroad.

Second, organisations need to equip staff to work effectively with each other. Workplaces are becoming increasingly diverse, and this can be an asset or a liability, depending upon how it’s managed. When internal diversity is used strategically and combined with cultural intelligence, it offers a proven way to reach diverse markets more effectively. Rather than solely relying upon market research and surveys, a diverse workforce offers first-hand insights on the motivations and concerns of diverse customers. Ajay Banga, CEO of MasterCard, and Brian Moynihan, CEO of Bank of America, personally chair their companies’ diversity and inclusion councils. They believe there’s a direct link between their diversity efforts internally and customer satisfaction. Moynihan says, “When internal diversity and inclusion scores are strong…[we] will serve our customers better, and we’ll be better off as an organisation.”[5]

The convergence of consumer diversity with workplace diversity is the nexus of the greatest challenges and opportunities for a culturally intelligent approach. Understanding culture and its seminal role in how people think, work, and relate is the first step toward harnessing the potential of diversity within the organisation and the diversity of customers. But cultural awareness isn’t enough. Organisations need leaders, teams, and staff who can simultaneously advance the values and needs of an organisation while adapting to the cultures touched by the organisation. This requires more than cultural sensitivity and awareness and it’s where cultural intelligence becomes the truly essential intelligence for the 21st century.